Sunday 5th June was World Environment Day, which presents an opportune time to profile the stellar work of the Spirit Wildlife Foundation (SWF).

In an ideal world, there would be no need for the SWF, but we live in a world scientists are calling the ‘Anthropocene’, the age of humans. Yet it is an age in which our iconic species are under increasing threat. In fact, species are becoming extinct at a rate 1,000 times faster than they would have without the existence of humans. What an indictment. Alarmingly, whereas human population has doubled since 1970, the number of wild animals has declined by two thirds over the same period. The last time so many species and so much biodiversity was lost was when dinosaurs were wiped out.

I saw for myself the rich tapestry of Africa’s biodiversity while driving all the way down the vast continent over 30 years ago, but today, I have become painfully aware of the very real threat to the continued existence of black and white rhino, as well as our beloved tuskers. It is hard to imagine that today, fewer than 6,000 black rhinos survive and less than 19,000 white. In fact, statistically, within a day of reading this blog another one-to-two rhinos will have been killed by poachers. Given that the vast majority of both species are to be found in South Africa, we have a global duty to preserve and protect them for this and future generations.

This is a core mission of the Spirit Wildlife Foundation. The day-to-day activities of the SWF are headed by Jooles Kilbride, my human dynamo of a wife. An accomplished Australian horsewoman and former stalwart of the South African Riding for the Disabled, Jooles has taken rhino conservation by the horns and built the SWF into what is today. The major contribution made by the SWF is in support of the Care For Wild Sanctuary, which is the largest of its kind in the world. While the SWF provides financial and donor support to CFW, Jooles and the SWF Trustees adopt and support orphaned rhinos literally hand-rearing them through their most vulnerable times, particularly when they have been injured by poachers.

Having had the privilege of nurturing and feeding some of these rescued youngsters myself, I can think of very little else more rewarding in life than helping to save the life of one of these ‘little’ orphans. Every month without fail, Jooles rolls up her sleeves and mucks in to play her part in preserving this endangered species. I will continue to support the SWF as a key part of my own philanthropy, but in order to tackle the scourge of rhino poaching effectively, we need to expand the donor base of the SWF significantly. So, before the loss of even one more rhino and the eventual demise of this and other iconic species, please consider making a contribution to the SWF and do your bit to preserve and protect our desperately threatened African wildlife. 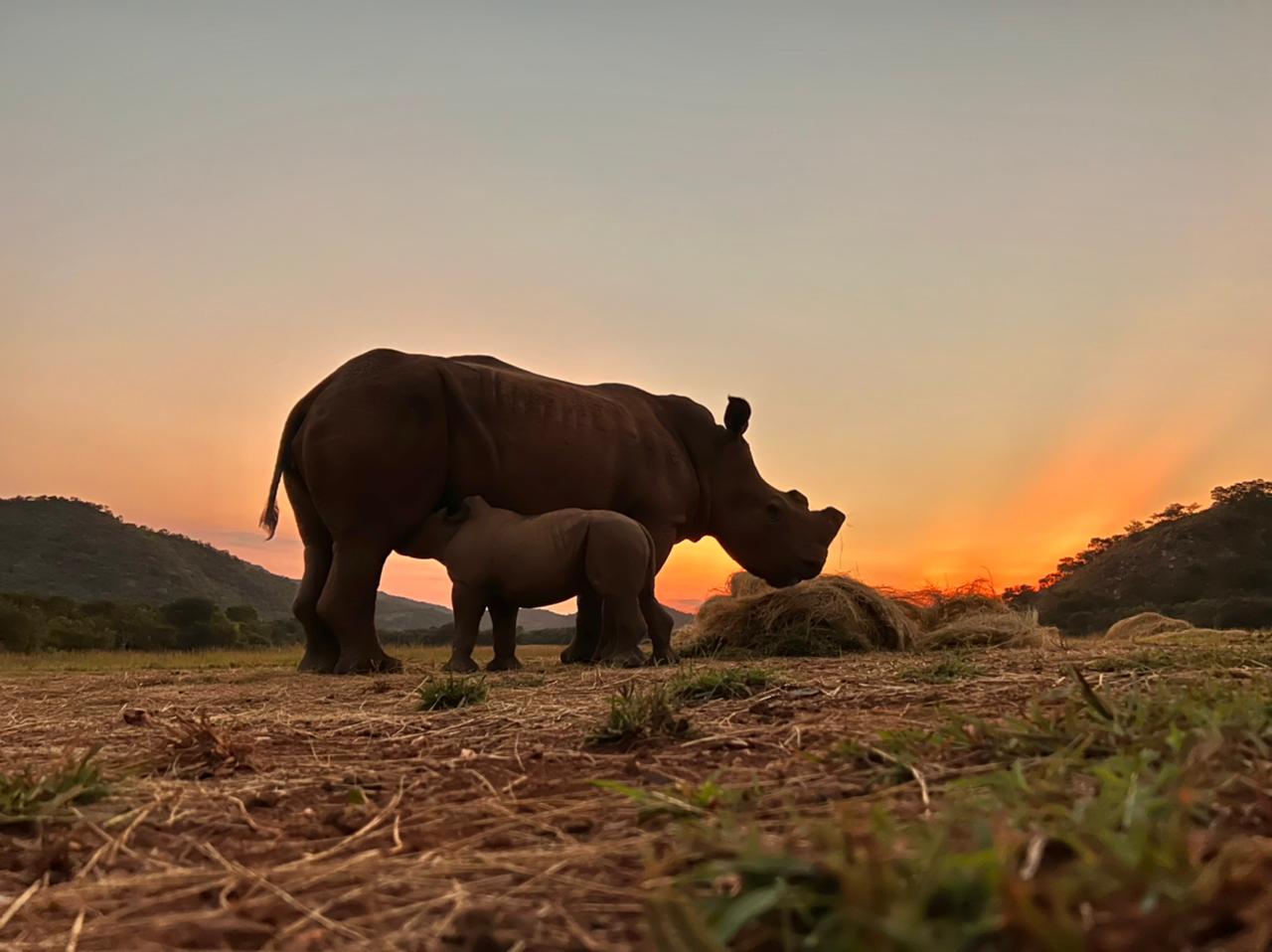